Acacia dealbata is invading the Douro 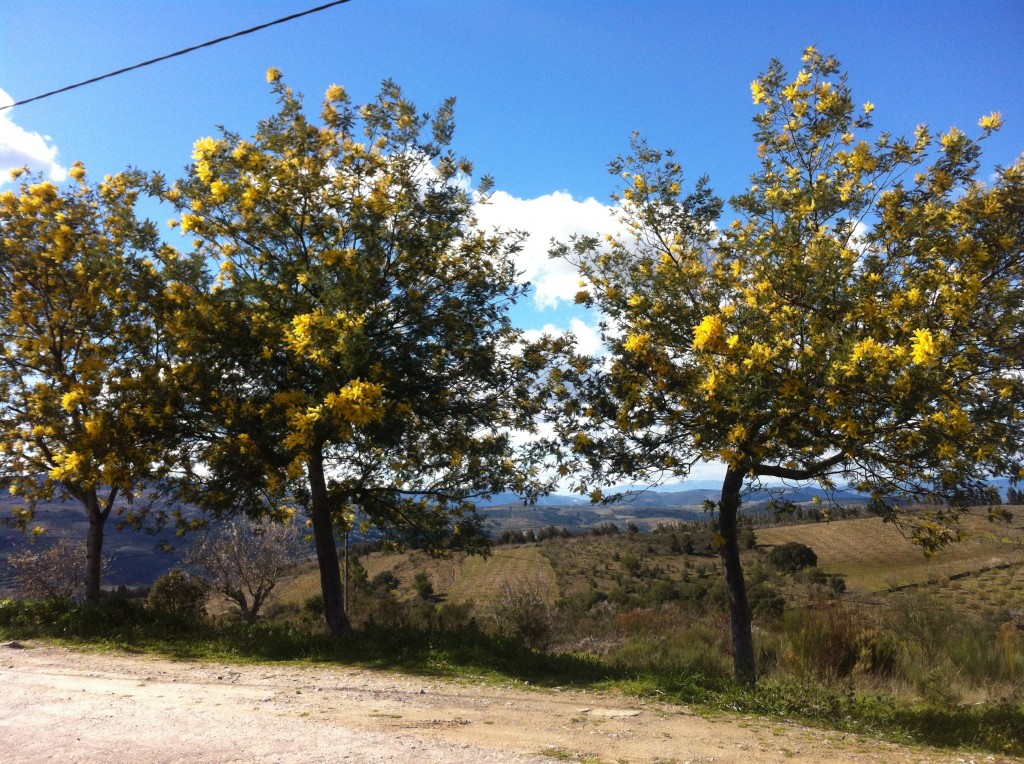 Have you noticed, during the last time you visited the Douro valley, a fast growing evergreen tree with yellow flowers that may remind you of big bunches of white grapes? This non-native tree, Acacia dealbata (Portuguese nickname is Mimosa), loves to grow on the berms of the roads, also on more humid areas, such as the banks of streams and rivers. Its origin is from Australia and it quickly conquered the Mediterranean region due to the combination of humidity and warm temperatures. 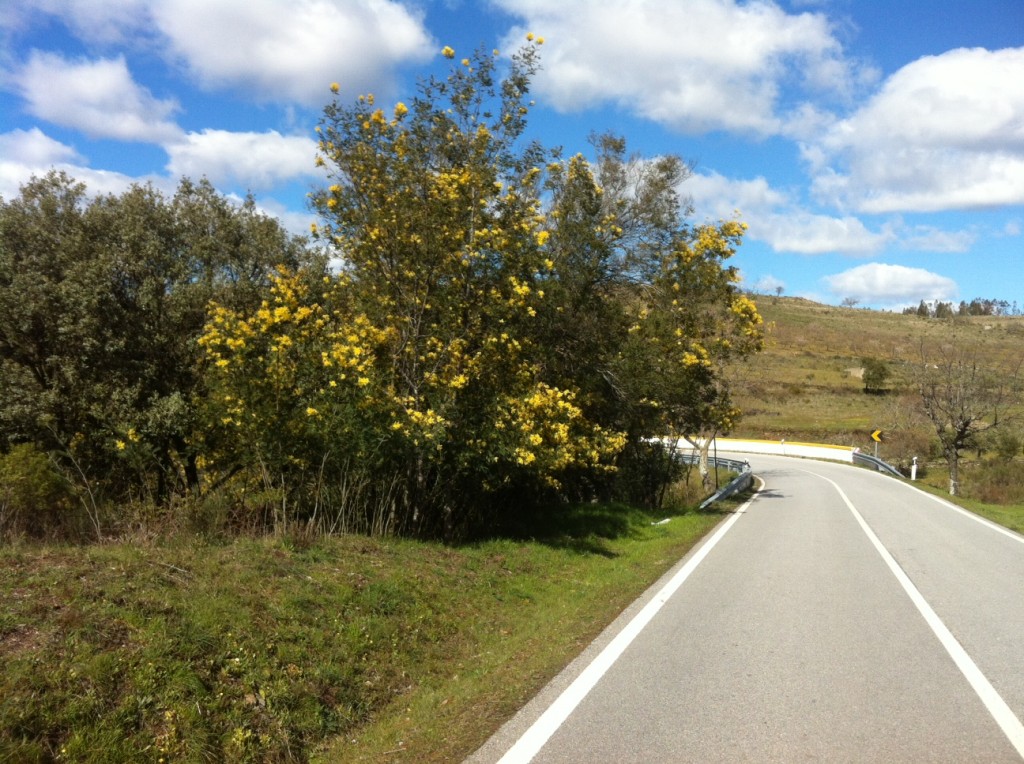 Some weeks ago I was driving east, from S. João da Pesqueira to Foz-Côa when I stared at the number of mimosas growing everywhere. As the weather gets dryer and more austere towards the eastern Douro Superior, there is less vegetation growing, bushes are smaller and few native trees grow. I suppose that this lack of strong native vegetation makes it easier for mimosas to take over the soil. This tree was already catalogued as the most invasive specie in Portugal. But action need to be taken on the ground to stop the development of mimosa.

My grandparents used to have one big old mimosa at their place in Linhares. The smell and colors of the flowers were nice, and the tree was already part of the house. But at that time, there was only one mimosa, and only there. We don’t want you to only see mimosas and vines next time you come over.