Japan, the country that everybody should discover 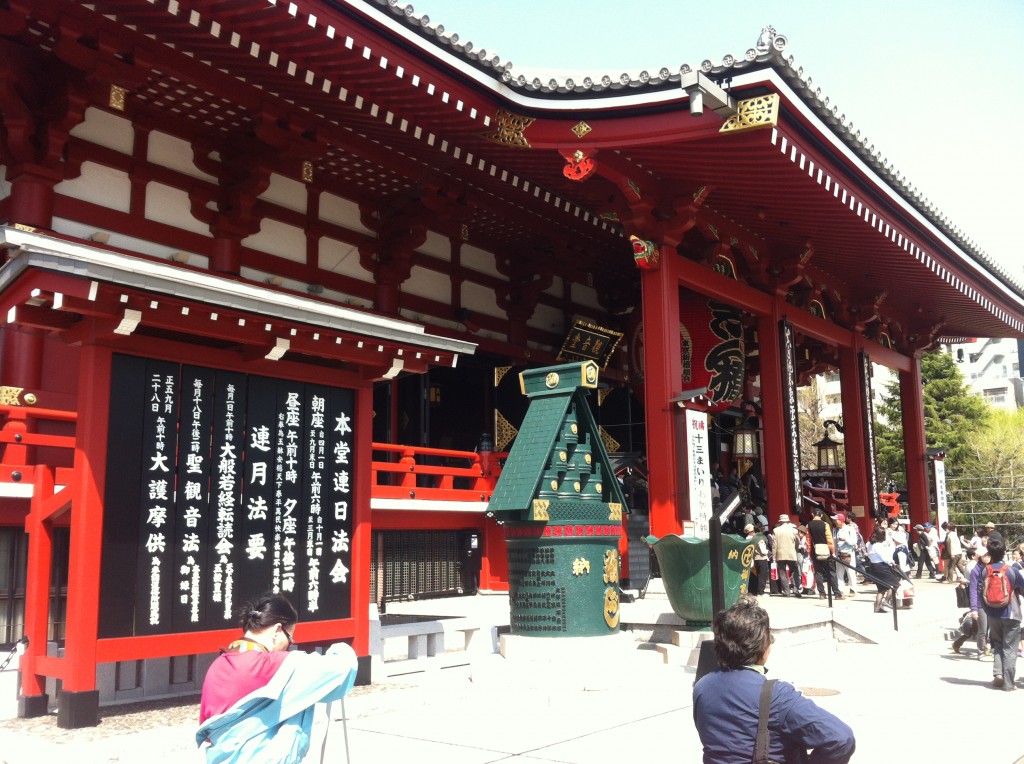 For the first time in my life, I have visited Japan. I was not there in a personal trip, as I had wished. Actually, I’ve spent only three days on business, as we are determined to find distribution for our wines in the land of rising sun. I had a lot of expectations for this trip. I was waiting to find a very different culture, a different society and a different way of thinking. And, not surprisingly, Japan did not frustrate my expectations. This was one of the richest, most interesting and unforgettable experiences I have had (and I only visited the capital, Tokyo).

It is not only the food, the language or the houses, but it’s the people, the way they think and the way they behave. It is hard to describe. I read several things about the Japanese culture before arriving, but nothing can really transmit what you feel once you get there. I mean the way the Japanese say hello or goodbye, it’s the way they speak and drive or the bowing tradition. Japanese are tremendously polite, respectful and focused, and always want to make sure that you are feeling good. Streets are always perfectly clean and ordered and people walk on the crowded streets in an organized and expected way. 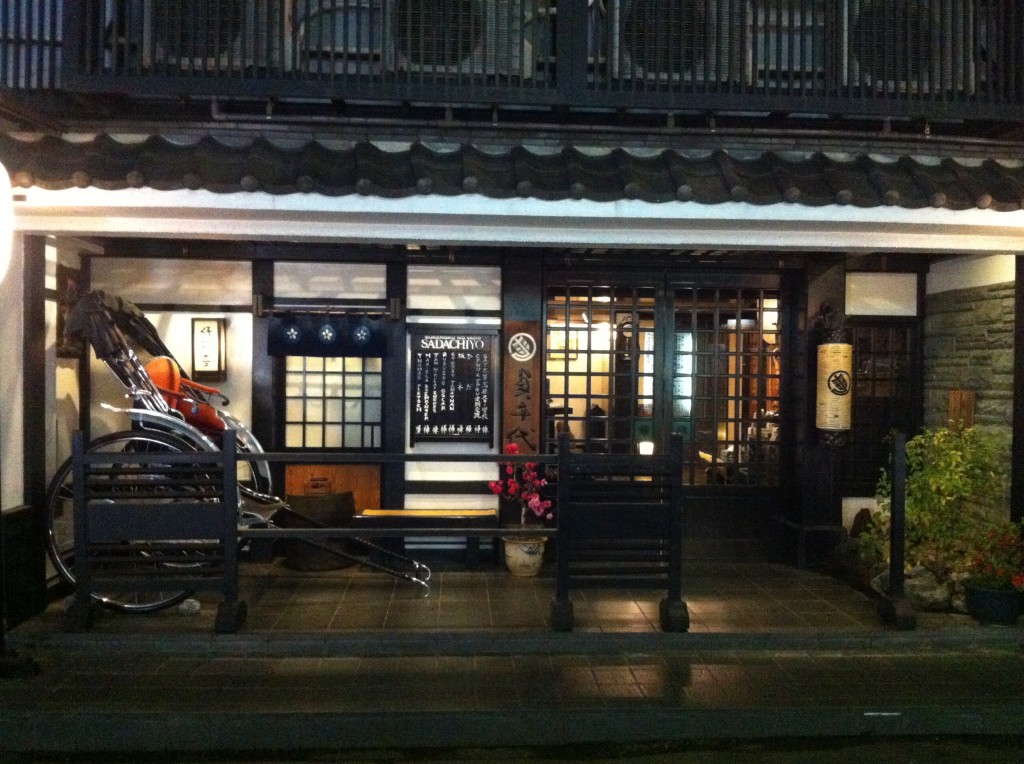 Although what I am about to say may be not so valid for the younger generation, Japanese always think in the well being of the group rather than on the individual. They work to reach a certain goal for the company or for the country, always putting the social interest over the personal. This may be explained by the outcome of the World War II in which Japan was defeated. To overpass the destruction, Japanese needed to tight efforts and work together in the reconstruction of the country. Everyone was necessary in this huge task and working hard for the group’s interest always came first than anything else. And it actually worked miraculously well, as Japan was the second biggest economy to USA in the beginning of the new century. It was only passed last year by China but that is a subject for another story.

Staying in a ryokan, the traditional Japanese inn, may be a good way to help you better understand the Japanese. The room may be small and the floor a bit hard, but the public bath or the delicious breakfast is something that you won’t forget! I want to go back, soon!