Vintage Port Declaration – what does it mean 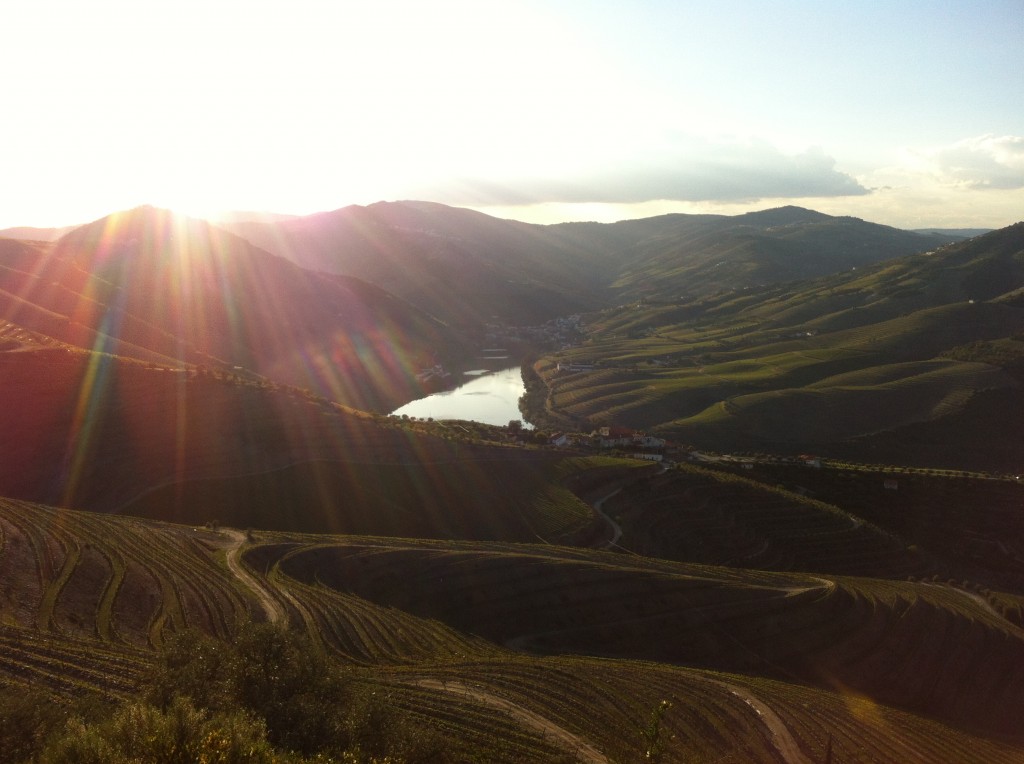 During these last months we have seen many Port producers declaring the production of Vintage Port from the 2011 harvest. This means that there will be a big percentage of Port producers releasing 2011 Vintage Port. That being said, we can say that the harvest of 2011 was very generous for Port producers, making it possible to produce outstanding Port, across different villages and terroirs, almost all over the Douro, or at least, in the Cima-Corgo and Douro Superior areas.

However, there is no official organism with the duty or power to announce a certain year as a Declared Vintage. This absence of official declaration includes the Port and Douro Wines Institute – IVDP. I would say that a General Declaration is a kind of common sense term among Port Wine enthusiasts that agree that a certain year is of an outstanding quality considering the also the number of producers that released Vintage. Or, in the words of Glenn Elliott who posted on For the Love of Port forum in 2008, “My guess (and it is 100% just a guess) is that no such “rules” exist. I suspect that the concept of a “generally declared” vintage is a rule of thumb, not an actual defined term, so it means whatever the most people think it means.

Maybe you are now wondering which Port producers declared 2011 Vintage Port. Here are the names below, which I got from the The Port Forum – check the link for updates and comments from Port enthusiasts on this forum. This is not a final list as IVDP approves Vintage between February and July.