10 Ways of Celebrating the end of the Harvest 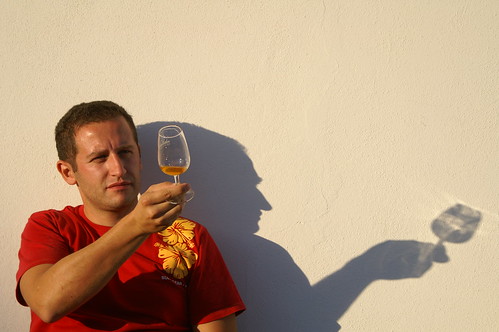 After picking up the last grapes, in Quevedo we are planing to do some activities to relax our muscles after the hard work. For those who have never harvested in the Douro, these may seem extreme sports; for us are a just a fun entertainment: