2013 Harvest in the Douro – all about to finish 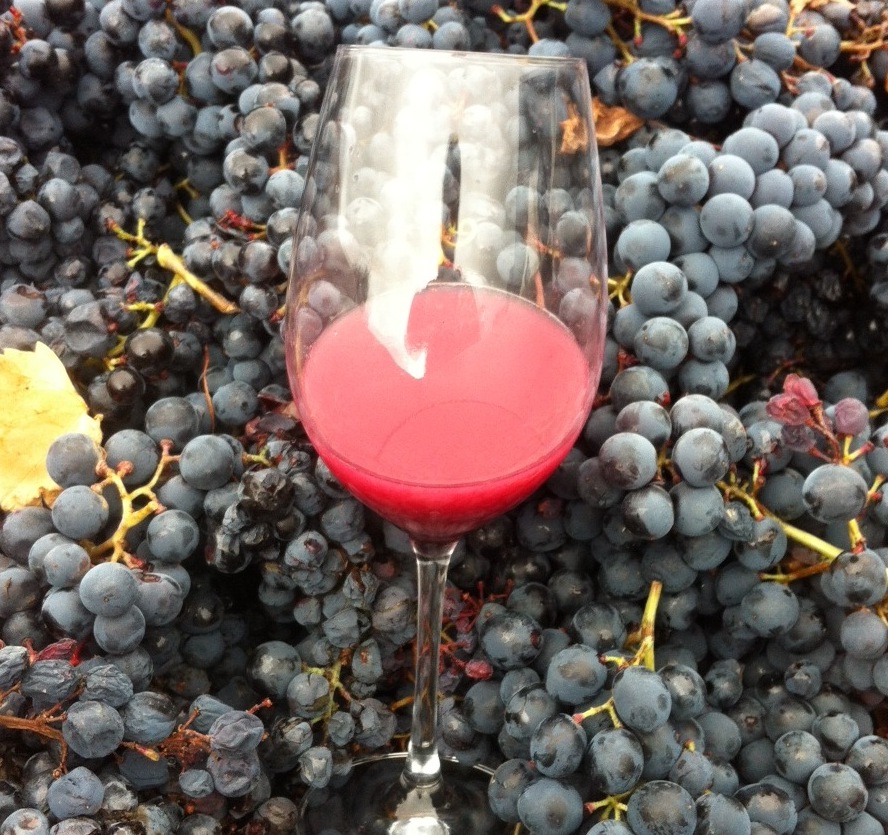 Time doesn’t stop and we are slowly approaching the end of the harvest. Contrary to the norm, this year it rained during the picking and this fact played a very important role in the overall quality of 2013 wines. If we would divide the harvest in two parts we would have the weeks before and after the 27th of September. Until the 27th we harvested those parcels at lower altitude, which reach full ripeness early. At that time, in our mind we were thinking that grapes would improve if they could stay a few more days in the vine. After the 27th we asked ourselves why did we wait for so long to harvest the grapes. Thus, it is fair enough to ask what happened on September 27th… If you read the previous post about the 2013 harvest in the Douro you may have some clue. It rained for almost one week and as consequence, the quality of the grapes was threatened and affected. In areas with some slope and without retention of humidity the rain went down the hill and grapes were not that much affected. But those vines planted in flat soil with more humidity and low ventilation showed some rotten grapes. And one of the varieties that was most affected was Touriga Franca, which grows with a compact bunch and has thin skin.

As a very first impression so far, I would say that wines in general present a good dark ruby color, with fresh aroma, medium bodies with slightly short finish. Lets see how they develop during the next weeks/ months but the lack of concentration is a bit surprising. Well, maybe not that much unexpected if we have in mind that vines didn’t have enough water to finish the maturity of the grapes during September, mostly in the lower altitude areas. Of course there are exceptions to this lack of volume: those vines that produce very low yields, with small berries in which we can get and extract more tannins and structure. Time will tell us.

P.S. Our Late Bottled Vintage from the harvest of 2013 is already available for purchase in The Netherlands at Jumbo Wijn