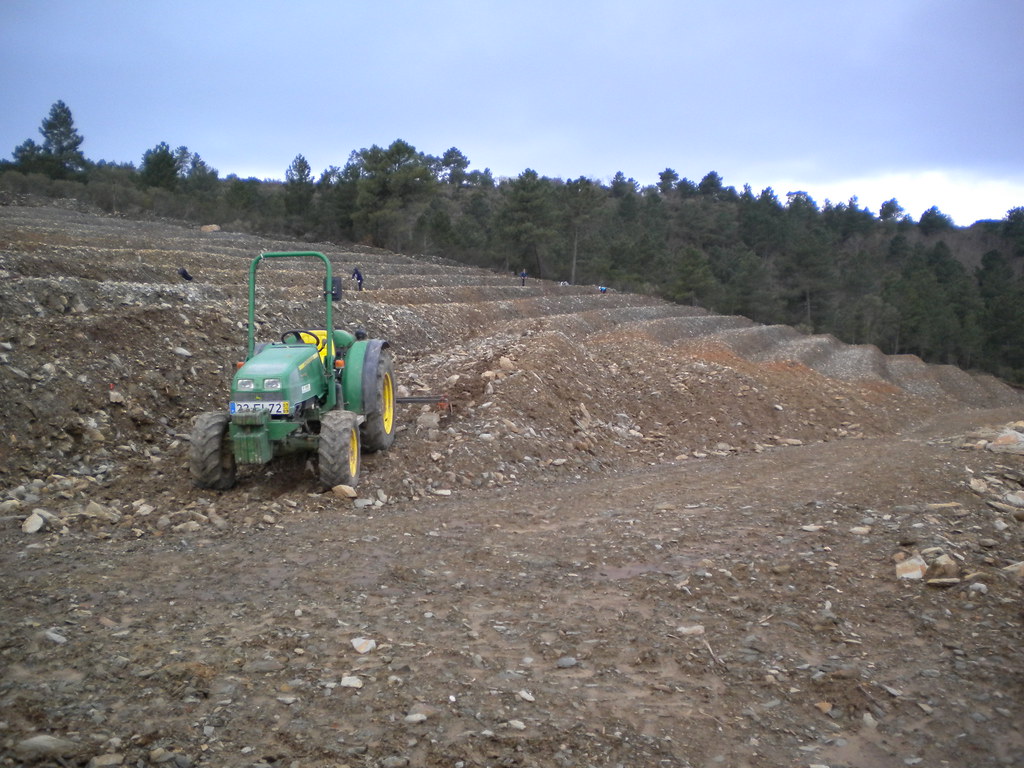 After preparing the soil and making the terraces, we have finally planted our first white grapes vines in Quinta da Trovisca. We chose three varietals for our small field of under 2 hectares of land: Viosinho, Rabigato and Gouveio. Many producers are planting white grapes again in the Douro. Agriculture moves in cycles, a decade ago white grapes were much cheaper than red grapes and many decided to plant red. Now, white is trendy, not only for Port but also for Douro wines too.

2010 can be a good year for planting after the long period of rains in the Douro valley and around all Portugal. The soil has plenty of water; so much that it is actually saturated and all the rain that falls goes directly down hill until it reaches the Douro river. In any case, we will probably need to irrigate this young vines later. But instead of starting in June, we may only start in late July or early August.

During the last days the weather has been dry and the sky is nearly always clean. I welcome warm weather and with low humidity, it’s budbreak time and vines need to warm up for bringing us good grapes next September. 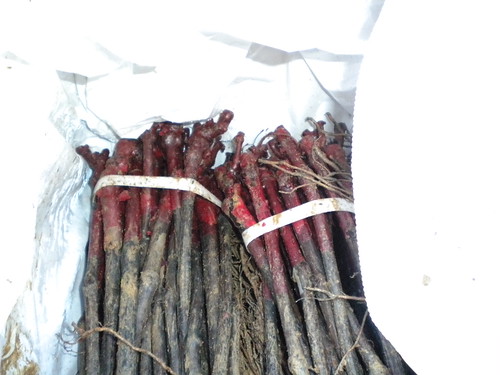