Hey Santa Claus, there are 10 things you can bring me over 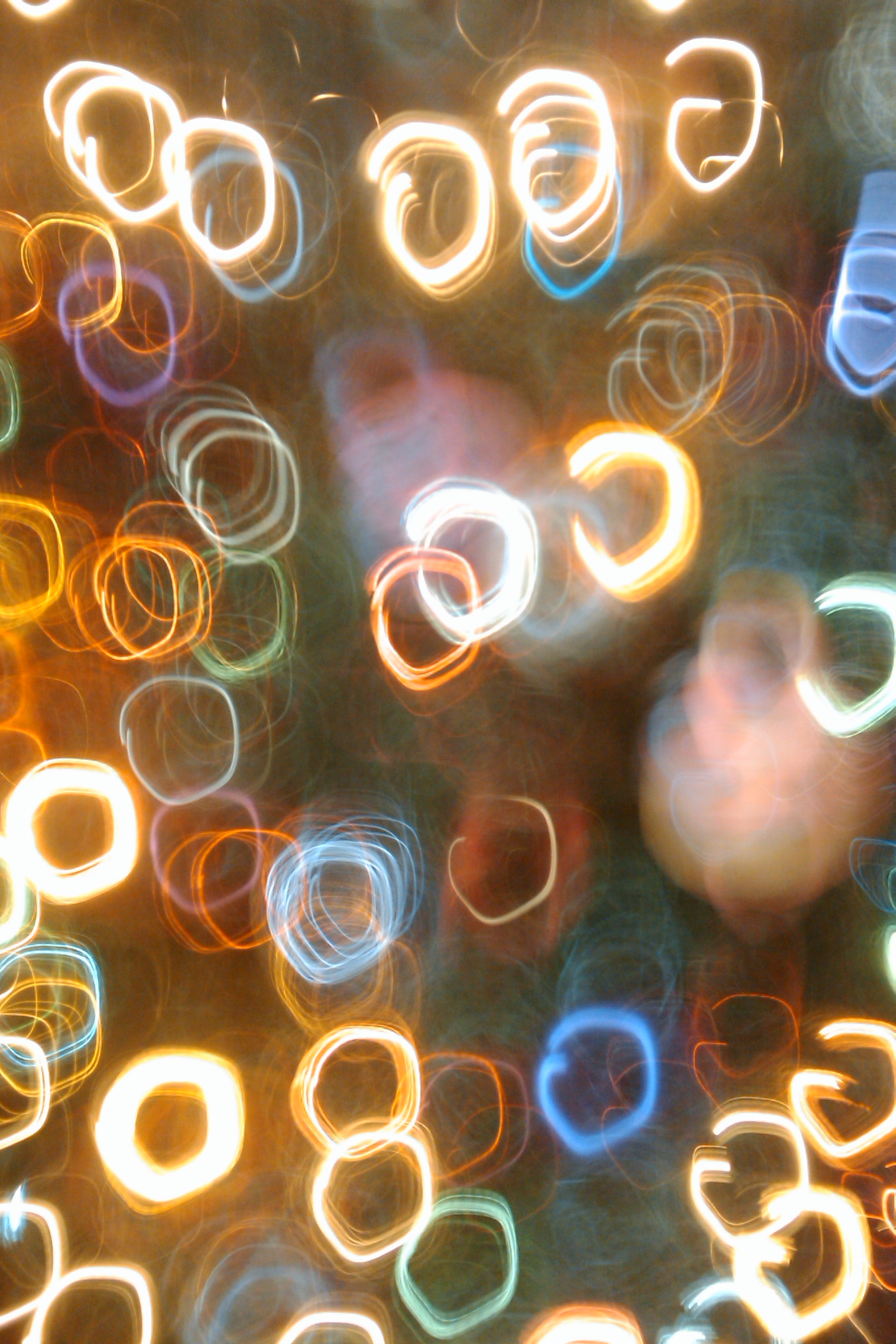 It is Christmas time and as far as I know Santa Claus is already on his way to Linhares de Ansiães, the small village in the Douro valley, where my grandparents from my mom’s side were grown and where I will have the Christmas dinner. I don’t like to ask for anything, specially because I think we have more than enough stuff to live with and to make us happy. BUT, if I could choose what Santa Claus will bring me tonight, here is my list:

And what about you? What are you asking to Santa Claus?