Is Port Wine making the population of the Douro richer? 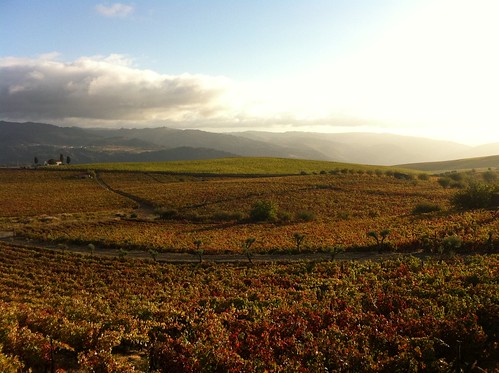 Currently, the global economic situation, with a local and international crisis with reduction of Port Wine production and the difficulties that some vinegrowers are facing, made me reflect about the impact of the Port Wine production in the population of the Douro valley. Is Port Wine really increasing life standards of the population that live in the region, when compared with the surrounding areas of the Douro valley? Put in another way, is it worth for the population, to grow vines and make Port Wine, or would it be better to focus on something else?

Trying to get some figures that could give us a hint to reply to these questions, I went to the INE – Portuguese Statistics Institute. I searched for the per capita purchasing power indicator by town. The data show two groups: population from towns mainly within the Douro region and another from municipalities surrounding the Douro (outside or barely inside the region). In this analysis are excluded major cities either inside and outside of the region that have a major part of the services sector in their local economies (such as Vila Real, Lamego, Chaves or Bragança). The last series available is from 2007, which is more than okay for what we need.

These are the results:

Towns within the Douro