Is wine art, culture or a little bit of both? 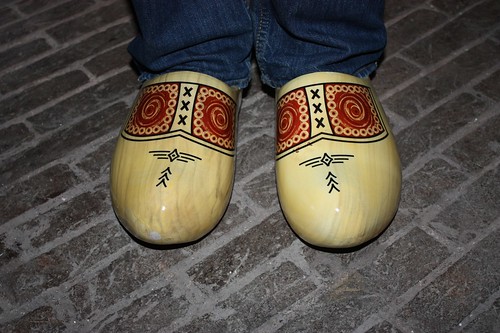 I am getting more and more convinced that wine should be seen as art rather than a beverage. Drinking a glass of good wine is like contemplating a piece of art. The more you go through it, the better you understand what is behind the flavours and taste of the wine. You feel you can draw the landscape and sculpt the terroir. We will then figure out why the winemaker decided to ferment it at x degrees or age for y months in oak and leave it resting in the cellar for few year. As Pliny the Elder stated, “In vino veritas“. But  wine has another virtue, it connects people, creating a kind of natural freedom for folks to talk about other things, about life in general.

Why am I talking about this today? Because during the last days I was in the Netherlands and Belgium, participating in these cultural events, also known as wine tastings. I had the chance to see old friends and meet new people. We talked and discussed about politics, economics, sport and science. Wine was part of it, it was because of it that we were together, and nobody refused a glass of wine. But instead of only talking about it, wine was the trigger for a longer conversation, for people to interact and share ideas and points of view. In the end, you’re likely to make new friends, people, like you, that enjoy sharing a glass or two of wine. And if you are really lucky, you will go home with a pair of traditional Dutch shoes. That is what Eus – a Port Wine lover I met online several months ago, and finally met personally – gave me in one of these tastings. On the other hand, he was the winner of our facebook page challenge for the best haiku.  So he went home with a couple of bottles of Oscar’s 2009 – yet to be released.

BTW, do you know if there is any difference between Holland and the Netherlands? Yes, there is! Dries explained it to me: there is north and south Holland, and both together make the Netherlands. So, when you are referring to Holland, in case you don’t say if north or south, you may want to say the Netherlands! 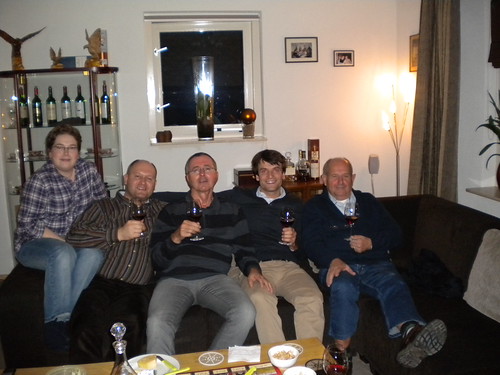 P.S. My trip to The Netherlands finished with a dinner in Gerwin de Graaf home. His father, Rien, cooked a delicious traditional Dutch soup, before we had the chance to drink a beautiful Vintage Port Quinta de Vargellas 1986. I met Gerwin last year in November in his former house. Then in May he took the family to the Douro for holidays and I had the opportunity to show them the winery and taste lots of wines. Do you see now why I say wine is social?!?