People from the Douro say, and believe… 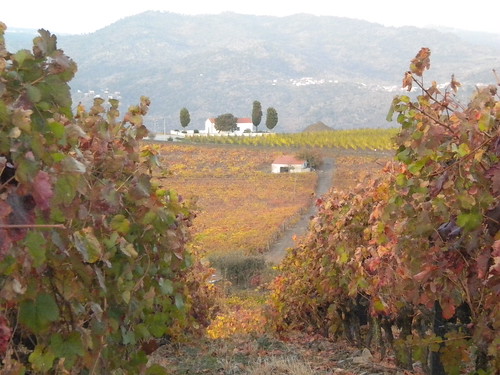 A couple of weeks ago, my sister, Cláudia, came across old texts about the Douro, written by Portuguese writers. I think it is worth to share it:

“People from the Douro say, and believe, that they have the best cabbage in Portugal, the best wine in the world, bread like no one still makes it, smoked meat as nobody ever made. It’s their life, so why wouldn’t it be the best! At least, it helps to hide the poverty.”

Um retrato do Douro
António Barreto
1984
“The Douro is, in the tiny map we were endowed with, the only immeasurable evidence with which we can amaze the world.”