S. João da Pesqueira – what changed in the last 30 years 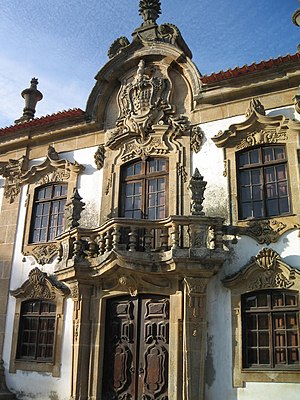 This week was my 30th anniversary, and maybe because 30 is a round number that ends with a zero, I felt I needed to share with you some thoughts I had before going to bed on this July 24th.

I spent the day in S. João da Pesqueira, my home town, where I was born and I grew up, the place where I come whenever I can. From the window of my house I can see the small town center of S. João da Pesqueira and I am thinking in what way has changed the life of the people living here for the last 30 years. One of the things that surprises me the most and that I really feel sorry for is that children don’t play freely on the streets anymore. One of the most exciting things that I remember from my youth was to go with my friends to the street for a couple of hours before dinner. All we needed was a ball or a random toy we found in our houses. At the end of the game, we would be dirty and scratched, with our clothes totally nasty, but our mums would still receive us with two open arms.

The second thing that I miss is respect for elder people. I think new generations doesn’t respect elder people as much as we did. I will tell you why. S. João da Pesqueira is a small place with a high percentage of elder people. I remember, when I was younger, that we would always say hello or good morning or just hi, when we saw an elder gentleman or lady walking on the street. Thirty years later, it looks like elder people are more a kind of a burden rather than the inspirational chiefs of our society. And that’s a shame as we are all on the way to get elder and if we don’t educate our society to respect elder people, we can’t expected to be respected when we are older. 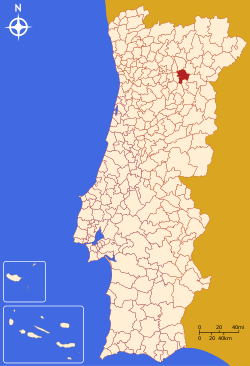 A third thing that stands out for me tonight is to see that my town is not creating enough jobs for everyone that wants to live here. In 1983 we had a very generous percentage of the population working on agriculture, mostly vine growing. During these 30 years, people tried to find a job out of agriculture, where they would have easier working conditions, not as cold in winter or hot in summer, not as intense and exhausting. S. João da Pesqueira needed to attract imigrants during the last decades to work on the vineyards, as locals did not want to. And at the same time these imigrants were arriving, the natives were not finding a job in the secondary or tertiary sectors. And from time to time I was aware of a friend from school that needed to leave town to find a job in the city. I would love to see, during the next thirty years a more developed town, where eveybody out of the 8.000 people that live here, would have a place to work if they wanted to stay here.

To finish this list of four thoughts on my birthday, I am very happy to realize that Pesqueira is a great place to live. It’s quiet, beautiful, people are nice, genuine, authentic. People in general tend to be modest and conservative, as they were used to hard times during many decades. It’s true that we live far away from urbans centers, but in Pesqueira people have fun on their own way and, what I think is the most important thing in life, we know what happiness is.