The influence of the Marão on the Douro Valley climate

100km East of Porto city, the Serra do Marão surrounds the Douro River, giving birth to the Douro Valley as the river carved its path through it. Its highest peak is standing over 1400 meters. The Marão role is crucial for the weather pattern we are seeing in the Douro Valley. Its configuration and height are blocking most of the external influences leaving the valley in its own 60km long microclimate.

If you look at this map you’ll notice that the mountains also have an impact on the rainfall. As it blocks most of the rain clouds aiming for the region, leaving the Douro in a semi-arid continental climate, represented in light blue on the map, very abnormal for its geolocation. In some unusual years, we’ve seen part of the Douro receiving such low rainfall as the Sahara desert.

For viticulture, this climate brings pros and cons. The cold winter helps the vine to go dormant and is beneficial for slowing or reducing diseases, viruses and bacterias affecting the vines. Since most of the rainfall occurs when the fruits and leaves are not developed, it drastically reduces the need for treatment in the vineyards. Making sustainable viticulture an easier task than most regions. On the other hand, during the hot and dry summer, the vine can suffer from hydric stress and sunburns as Douro’s sun is as intense as it can be. A few isolated summer showers are welcomed to relieve the vines from the stress and ensure proper fruit maturation.

Through the years the vines were forced to adapt to this microclimate creating unique varieties with thick skins and high sugar content potential that are essential for the generous red wines and long living Port wines. White wines and white Ports can also find their ease in this region with plenty of vineyards located at the top of the hills often reaching 600m where the air is cooler, a necessity for these categories.

Our main quinta, Senhora Rosário stands on top of the hill of São João da Pesqueira, 650m above sea level. As you can see on the photo below, the Marão is our horizon when we look west and gives us spectacular sunsets. The other photo was taken close to Vila Real, where the mountains are part of the scenery behind the vineyards.

We hope to welcome you soon and share a glass of Port together while watching the sunset over the Marão. 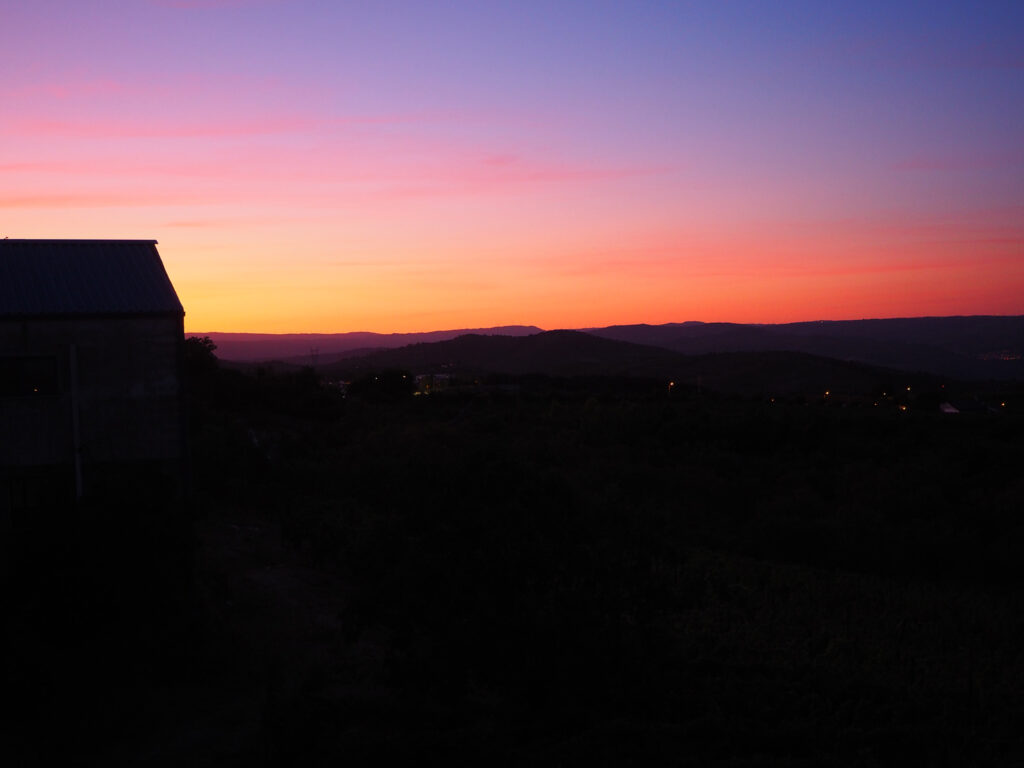 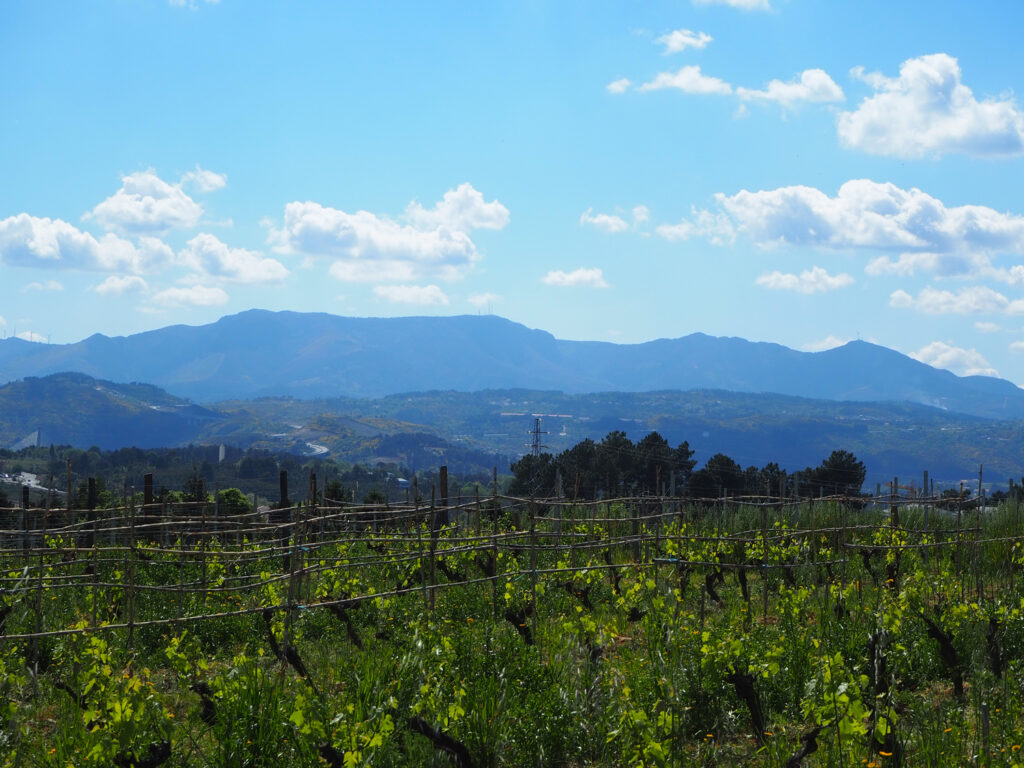 Great view on the Marão from Vila Real