Two controversial points in my speech at Vindouro

There are some amazing traditions that have been created from the beginning of the 21st century that I truly want to keep alive. One of those traditions is Vindouro, a wine, food and culture festival which takes place at the beginning of September in my town, S. João da Pesqueira. Additionally, there was a conference dedicated to Port and Douro wines, where we gave a speech about its current status and its future evolution. The two main points the audience focused upon my presentation were: 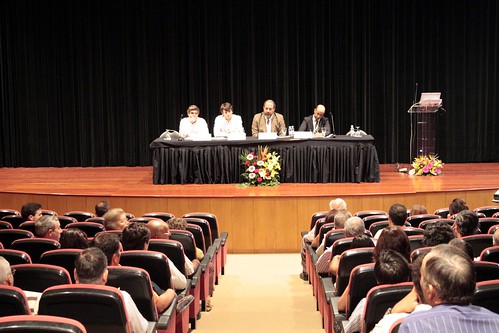 Let me just clarify that I am not an advocate of either one of these points; and consequently, I pitched my argument as to why we need to stop this from happening:

Lets continue the online the offline discussion. Share your thoughts and comments. It’s great to have the view of outsiders.