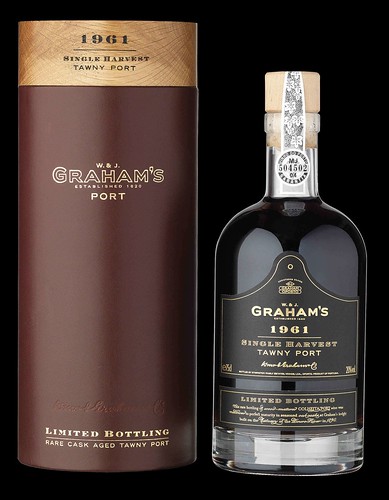 The influence of the British culture on the Port Wine industry started some centuries ago when the first British merchants came to Portugal and set up their exporting business in Vila Nova de Gaia. Actually, the arrival of the British coincides with the origin of Port Wine itself. Not surprising, this fortified wine made in the Douro valley adopted the British nomenclature to classify the different types of Port Wine. Words like “vintage”, “ruby” or “20 year old tawny” sound better for a British than “vindima”, “vermelho” ou “aloirado de 20 anos de idade”. The only word that I know that is generally adopted to classify a type of Port Wine which is not in English is “Colheita”. Colheita is a Portuguese word that means “Harvest” is a Port Wine that aged for at least 7 years in barrel and is bottled not blended, with Port from a single harvest. So the year of the harvest will be on the label.

Few days ago I realized that “Colheita”, although being generally accepted to identify this type of Port Wine, is not mandatory to be written on the label. Only the year of the harvest need to be on the label, complemented, if wished, by English terminology. That is what Graham’s, other Port Wine producer, did when launched a 1961 Colheita Port. On the label you can see “1961 single harvest tawny Port”. 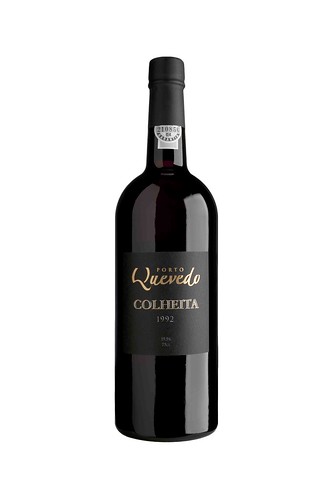 This seems like a clever option to identify a single harvest Port not using the hard and difficult to pronounce Portuguese word “Colheita”. I guess this becomes much easier for the big majority of the customers of this Port, which are non-Portuguese speakers. And as Portuguese are familiar with English terms, everyone should be happy with this solution.

Now you may ask, “Oscar, now that you know that you can use on the label of your Colheita Port an English term to define Colheita, are you planing to change your labels?” Well, there are some traditions that we must keep. I think we must continue using the same terms my parents were using before.

BTW, the Graham’s Colheita 1961 was recently launched by the Symington family, after selecting 3 casks from a total of 14 that the family has in its lodge. But please take a look on Graham’s blog to get more info about this Colheita 1961.