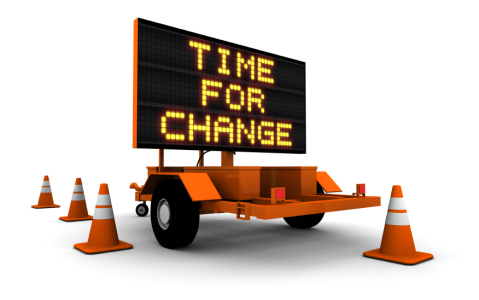 Over the last centuries the Douro has built up its reputation as a top quality wine region due to the huge success of Port, more specifically Red Port. Since 1756, when Marquês de Pombal started delimiting and regulating the Douro, people are aware of what is allowed or not when growing grapes and doing Port. In 1947 Moreira da Fonseca suggested a rating system for the vineyards in the Douro, from A to I, revolutionary and cutting-edge for the time. This system, which is still being used, measures 12 criteria and gives a rating (also known as letter) to the plot. The basic idea was to have more Port being made from the vines located in the best areas. So if your one hectare is located in an area by the river, with very poor schist soil, in a steep area, well protected from the winds and planted in terraces, the rating of your vineyard will be higher than mine, which is located at higher altitude, where it rains more, the soil is sandier and mostly granite, with a small slope and quite far away from the river. With a better rating you will be able to make more Port out of your grapes than me, and I’ll end up making still wine with the remaining grapes. Maybe, at a certain point, you may want to ask, “and are you planting red or white grapes?”. Well, I think no one made this question at that time, as ratings are given regardless of the color of the grape. We have to say that at that time around 60 or 70 years ago, production of white grapes was very small.

With this system implemented, my one hectare, which is located in a great area to grow white grapes, but a bad area to grow red grapes, would have an authorization of less than 50% of yours to make Port because the punctuation system does not take in consideration the color of the grape. Some time ago we wrote an article about how does the “Beneficio” system works. The criteria with the highest relative punctuation on the final classification of a vineyard are altitude, location and kind of soil. The highest score of these three elements will be given to the areas better adapted to produce red grapes, not taking in account the color of the grapes produced. So if I want to rise my revenues and make (more) money, instead of planting white grapes in the best area to plant white grapes I may try to find a place, where the rating of my block will be higher but with less potential for white grapes. And instead of growing white I will grow red grapes. During the last decades, this is how people allocated their licenses to grow vines in the Douro. With no differentiation between areas to grow white or red grapes, the Douro is not optimizing its potential to grow white grapes. Normally, we plant white grapes in areas that most of the time are too hot and dry ending up with white wines with lower natural acidity and higher alcohol. A confusing dislocation of resources.

I can see some of you, more purists, sharing the view of Mr. Ernest Cockburn, who said “The first duty of Port is to be red (..)” and thus the system is perfect. Well, we all know some lovely young and old White Ports as well as delicious and fresh still white wines that surprise us every harvest.

In 2001, the law mentioned the necessity to revise and update the classification system but nothing was implemented. In 2008 Eduardo Abade and Joaquim Guerra from Centro de Estudos Vitivinícolas do Douro suggested some ideas for the revision of Moreira da Fonseca rating system. However, the question about using different ratings for red grapes and white grapes was also not revised.

I know this is certainly not an easy task, but the sooner we start discussing it and working on it, the sooner this misallocation will end and better White Port will be produced. This is a win-win situation for everyone.